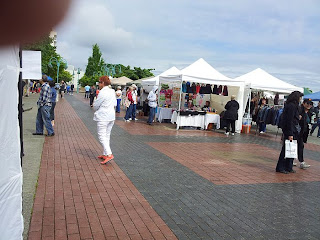 Ah summertime, marvelous!
Take care out there,
flatlander52
Posted by flatlander52 at 12:16 AM No comments: 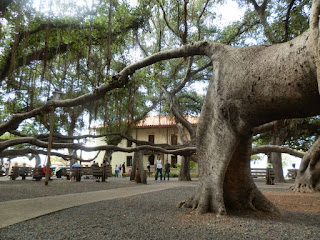 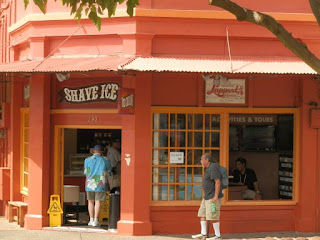 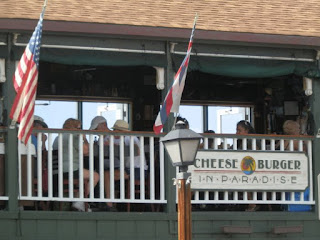 So in talking with people back on the Prairies, it seems that golf season in almost there and the local greenhouses are slowly starting to display product on the once barren shelves.
That is a good thing.
For as much as the economy there has diversified from mainly being farming, in the case of Saskatchewan, grain is, and always will be, needed by the world and the sooner the crop is in the ground, the better.
And finally, a report on my most recent golf round. It is almost embarrassing but a score of 82 was my result and I have not shot such a low score in decades to be truthful.My buddy in Regina brought me back to Earth when after being told of this wonder, inquired if I had either only played 9 holes or had hit any windmills on what must have been a mini golf course!
Take care out there,
flatlander 52
Posted by flatlander52 at 8:36 AM No comments: 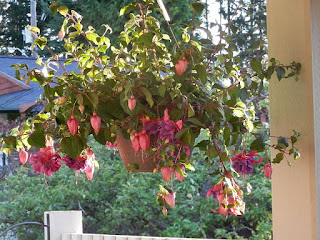 And as mentioned before, reports from the Prairies indicate that the snow cover is in full melt mode and a sure sign of this is the fact that all the streets in cities and towns now are clear and exposing many various sized potholes all over the place – a common hazard of spring driving on the Canadian Flatlands with all the attendant repair costs involved when one's vehicle travels too fast and abruptly encounters one in a bone jarring hit.
Spring in Saskatchewan – gotta love it!
Tine for another golf game this week, indeed, I have already golfed more in the past month or so than I did all of last year back in Regina, interesting...
Oh, by the way,  have a happy Cinco de Mayo day today to one and all!

Take care out there,
flatlander52
Posted by flatlander52 at 7:06 AM No comments: